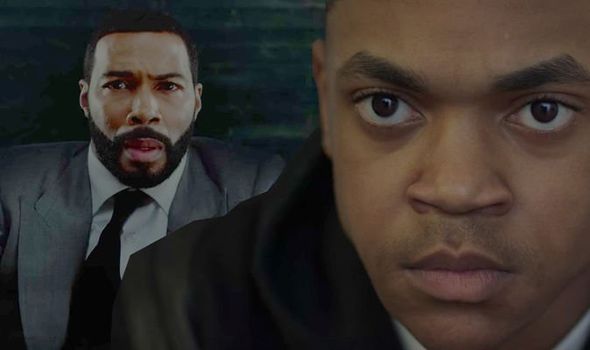 POWER came to an end earlier this year as fans spent five weeks trying to work out who shot Ghost in his nightclub Truth. It was eventually revealed Tariq St Patrick had killed his father but the series took a huge hit as the final episodes were subject to leaks.