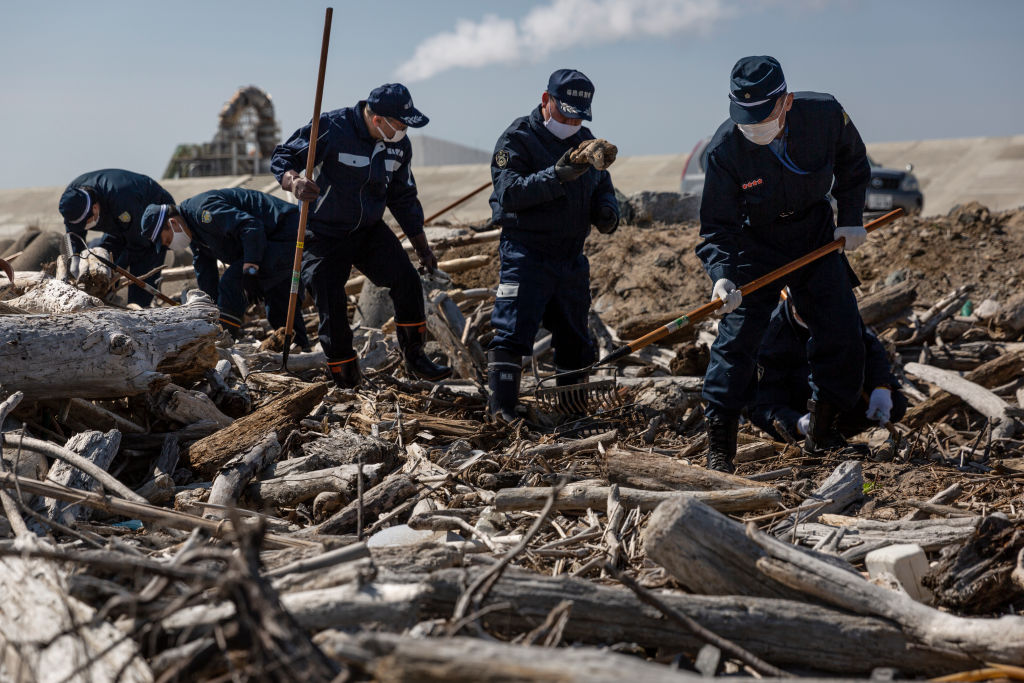 A new study by the University of New Mexico and the Nanyang Technological University has put to question the most recent risk assessments for earthquakes and tsunamis in distant subduction zones around the world.

Subduction zones – sites for the most severe quakes

It is commonly known that earthquakes are very severe in areas where tectonic plates meet. Oftentimes this is illustrated by images of one plate’s edge sliding over another.

This is actually what is called a subduction zone and the quakes that occur in these areas are called megathrust earthquakes. Many of the most devastating tsunamis and earthquakes were the result of a megathrust event, including the 2011 Tohoku earthquake that resulted in the Fukushima nuclear disaster.

As the term implies, a megathrust earthquake is when the plate that has slid underneath the other is forced to move. And regardless of direction, the resulting friction between the two plates produces great, terrifying force. If these plates also happened to be near the ocean (or worse, underwater) then these same forces also create killer tsunamis.

Of course, there are still a number of factors that can help mitigate the likelihood of a tsunami. However, the problem for many geological forecasts is that even prevailing assumptions have dire consequences when wrong.

That was certainly the case for the 2018 tsunami that wiped out the city of Palu. Such incidents have prompted many of the world’s leading experts to re-assess their prediction models, and find more accurate ways to simulate the dynamics of subduction zones that show exactly how a destructive wave could occur.

Also read: 8 Most Disastrous and Deadliest Earthquakes From the Last Decade

The new study focused mainly on areas with offshore shallow areas along a fault. For a long time, it has only been assumed that such areas are not prone to high tsunami generation. However, such educated guesses have never been really validated because the means to measure seismic activity on the ocean floor still proves very difficult.

That is why the researchers developed a more comprehensive way that took into account other parts of the fault to more realistically capture its underwater slip (thereby making it easier to guess the likelihood of a tsunami).

In the end, the results showed many parts of the Pacific Rim that may have gravely underestimated their tsunami risks (based on their incomplete assumption about shallow fault areas).

The good news though is that this new study’s geodetic method can easily take in old data and still produce the more different result. Still, time may be of the essence as many of these areas could still affect poor communities who have yet to recover from previous quakes.

Another threat is the decline of many coral reefs that serve as proven, natural countermeasures to tsunamis. For a long time, these colorful, underwater formations have served as a buffer to the waves generated by underwater quakes. But because of increased global warming and ocean pollution, the integrity of these reefs is dwindling and could dangerously increase a coast’s likelihood of being destroyed by a tsunami. Overall, coastal authorities should certainly look into the new predictive model and find the fastest way to address the possible blindspots in their anti-tsunami infrastructure.

A Strange Sea Worm with Branches…. for Butts!

Bird migration is one of nature’s great wonders. Here’s how they do it.