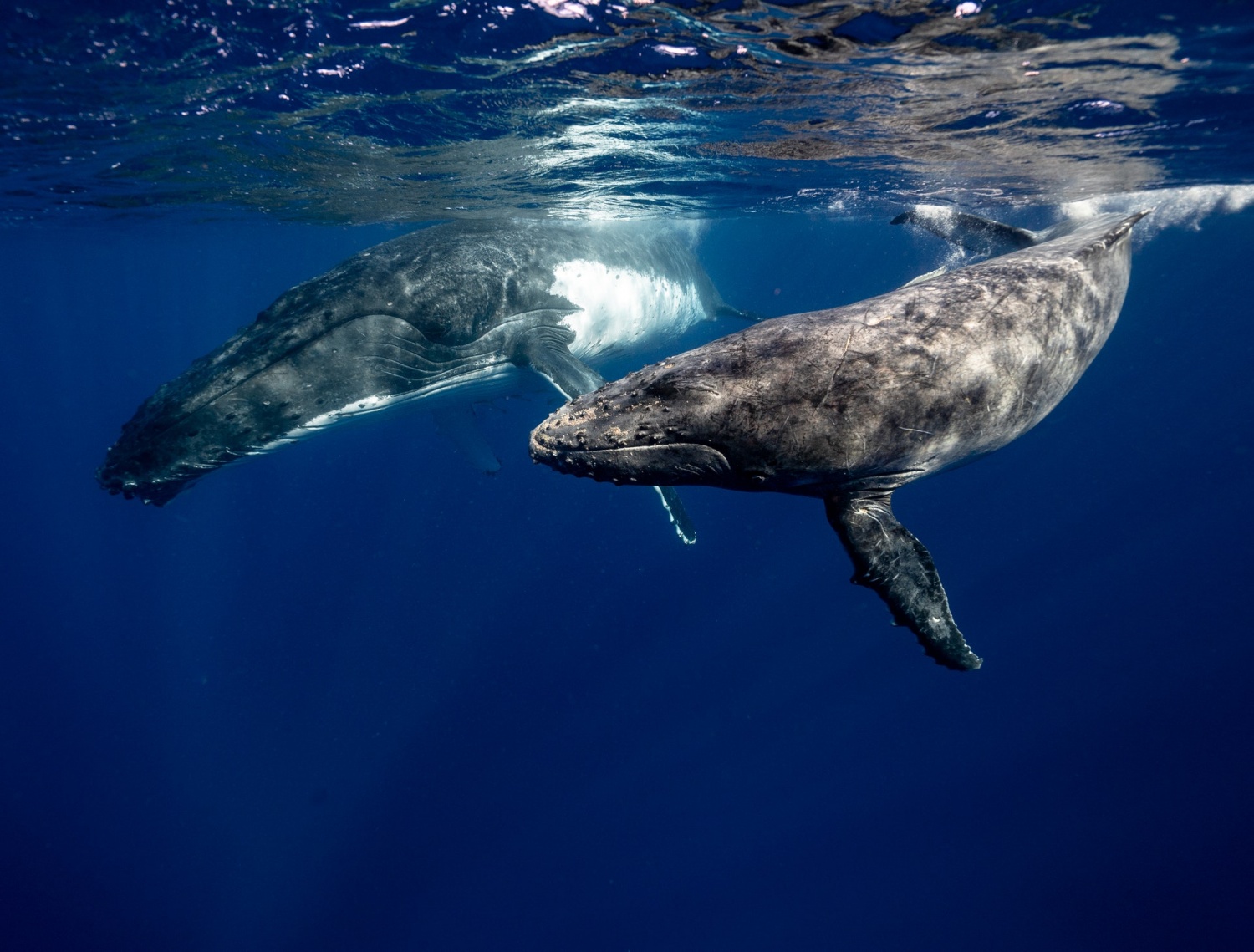 People theorized that large-bodied and long-lived mammals like elephants and whales are more prone to cancer due to its weight and size. In the contrary, these large creatures are actually less susceptible to cancer than most animals.

Cancer has already been prevalent to animals since the dinosaur era. It is caused by cell division and mutation in DNA which leads to unregulated growth cells that forms cancerous tumors. Experts said that body weight increases risks to cancer.

While it is not yet fully understood, it is said that the more a person weighs, the more cells are there to mutate. However, this correlation does not necessarily  affect the animal kingdom, specifically for cetaceans.

Researchers have been studying on how these cetaceans, such as whales have lower rates of cancer and how the results could impact human understanding about the disease.

Researchers from Arizona State University conducted a study breaking down DNA components of large mammals and the potential cancer suppression mechanisms in cetaceans such as whales. They pulled up genomes of humpback whale, as well as the genomes of nine other cetaceans which belongs to mammalian group such as dolphins and porpoises, for them to know how these animals have less cancer tendencies than others.

Their findings explained that some regions in whale genome evolves faster than most mammals and contains genes that are essential for normal cell function, such as control of cell cycle, cell proliferation and DNA repair. The evolving cells are said to have mutated into tumor suppressor genes. Since whales are gigantic in nature, they need this ‘housekeeping genes’ to maintain their fitness. These same genes suppress tumors which causes cancer.

Furthermore, the Molecular Biology and Evolution reported that whales have slower mutation rates, although they have more cells in the body than most mammals. The slow rate limits whales’ exposure to cancer-causing mutations.

Natural Selection and its impact on Human Perspective

Carlo Maley, an evolutionary biologist and a senior co-author of the Molecular Biology and Evolution study explained how natural selection became a variable to the whales’ cancer-suppressing genes and its attributes. The main concern now is how to adapt these natural changes to preventing cancer in humans.

Maley expanded that the goal is to determine how the evolution of whales in beating cancer can provide brighter and wider perspective for human that this is possibly in our nature as well. The study paves way for better understanding of cancer suppression phenotype through experiments with whale cell and might be the first step in generating whale-derived human cancer drugs.

Researchers are hoping to develop more preventive strategies and therapies for human cancer through these results. The study implies that through mapping out development of different animal species and how they fight off cancer will make us learn more that this disease is prevalent and has been present all along, and a solution is not impossible.

Just what another researcher noted, if whales and elephants evolved to beat cancer, human just also might.

Also read: Cetacean Strandings: Whales Are Beaching Themselves, Who Do We Blame?

Will Mother Nature miss us when we’re gone? | My View

The error-prone step at the heart of making an embryo : Research Highlights